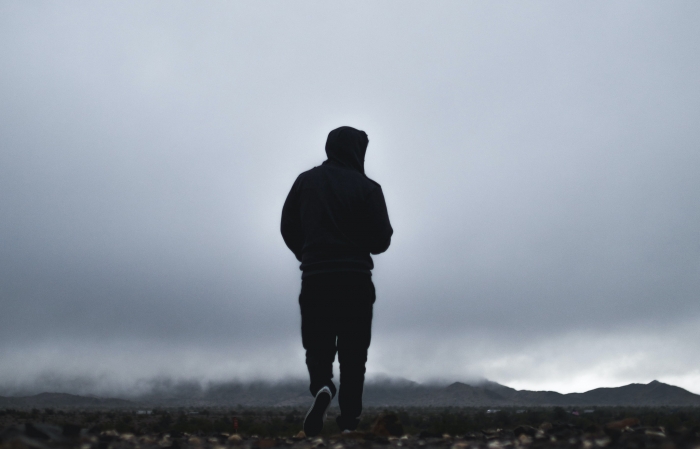 Athleisure - What does it mean?

Over the years, sportswear has had a massive impact on fashion so much so that people have started wearing sports clothes for activities that aren’t even a bit sporty. This new term is called “athleisure”. The trend started when women started wearing yoga pants outside of the gym and on the street and all of a sudden people were pairing up leggings, windbreakers and fancy trainers just to go and get breakfast from a café.

This became the new modern urban look and it doesn’t need to be mentioned that sportswear is extremely popular among teenagers and some of them literally live in tracksuits. In October 2014, Beyoncé, in partnership with Topshop started an athleisure range called Ivy Park and this most likely started off the ever growing trend.

Athleisure has become a massive fashion statement and is taking over casual wear. The new idea of casual wear is comfortable clothes that look athletic and due to this, jeans sales have reduced recently. Levis has faced a $2billion drop over the past few years as leggings sales have been increasing and people don’t want to wear jeans.

The increase in people wearing athleisure could also be due to it being promoted by celebrities. Many female actresses, TV presents, singers and other people with celebrity status have started wearing active wear for day to day use. People like Rihanna, Beyoncé and Kate Hudson have even started their own athleisure brands in order to promote this ever growing trend.

Athleisure for men normally consists of a hoodie and some extra comfortable sweat pants. However, not just any tracksuit is considered athleisure, due to the trend; slim fit joggers have become popular and people are very careful when it comes to purchasing these kinds of clothes. It can’t be too baggy as this will ruin the look but not too tight either as it will become uncomfortable. 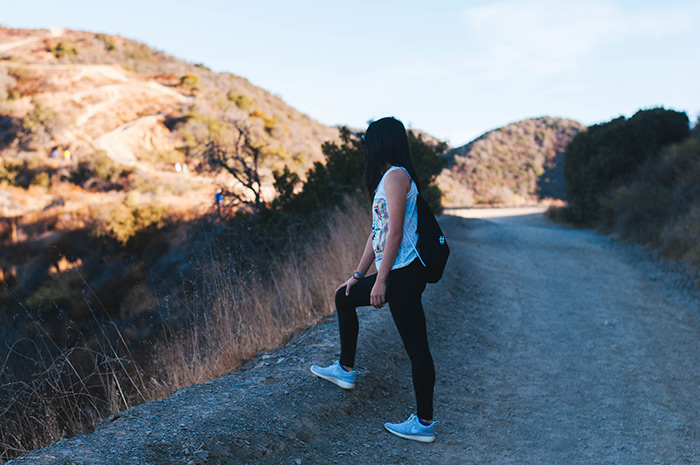 Athleisure is not just a trend it’s a complete movement and it’s changing the way people think about relaxed clothing.  People want to show that they are sporty and that they look after their body. It doesn’t matter if they’re eating junk food in public because the athletic style shows people that they are going to burn it straight off anyways.

Commuting has never been so athletic and people are ditching smart clothes for a more athletic look. It leaves people looking quite busy as they work and go to the gym but they are relaxed while they do it. This new look isn’t just fashion but it also conveys individuality and the freedom from clothing restrictions.

Athleisure also plays a big role in gender equality. Only up until recently women wore long dresses for sports such as tennis. It wasn’t acceptable for women to wear tight fitting clothing however athleisure has changed this and everybody can wear whatever they feel like wearing. It’s based on individual comfort and this means different things for different people.