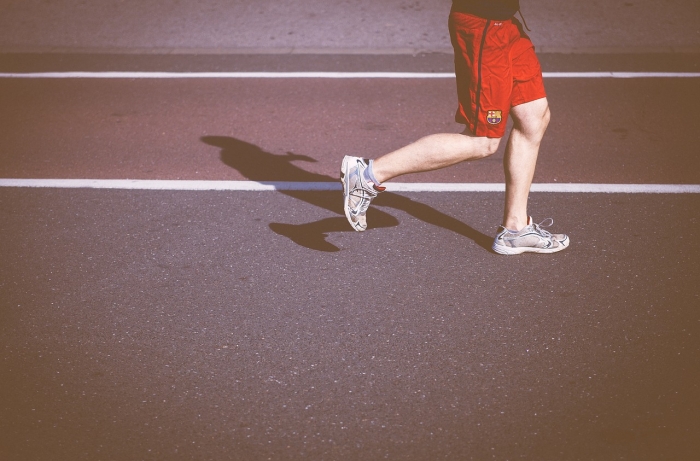 The term “sportswear” was originally used for the comfortable clothes women used to wear while watching sports. Over the years sportswear has become one with fashion and now people all around the world wear sports clothing for activities that aren’t even athletic.

Jane Régny and Suzanne Lenglen were tennis players from Paris that designed and sold sportswear for women in the early 20th century. Tennis wear then became so popular in the 1920s and this helped brands like Fred Perry reach where they are today.

Tennis wear has evolved greatly over the past hundred years from formal longer outfits to smaller, more tightly fitting active wear. Women started playing tennis in the 1860s but their garments were made from serge or flannel. This is wasn’t very practical and now modern tennis outfits are made using much more comfortable materials such as cotton and nylon.

Thanks to Bruce Lee, the classic stretchy tracksuit became very popular in the mid 1970s. Tracksuits were then being made from polyester, cotton, terrycloth and velour and were worn not just for athletic activities but simply just as casual wear. As stretchy materials were evolving people started wearing nylon shorts and other tighter fitting active wear. 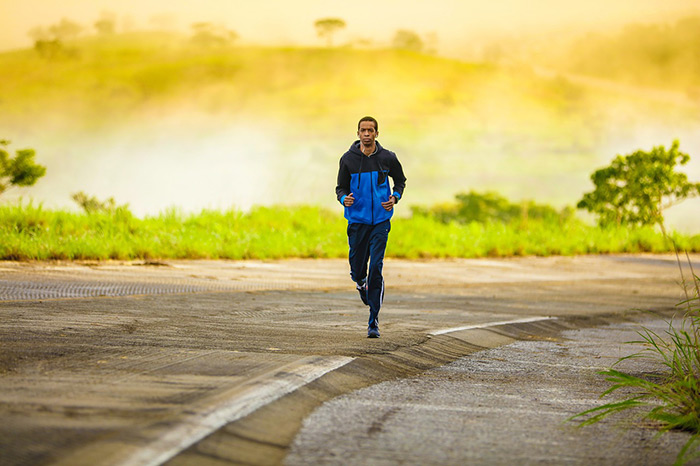 Sportswear designer Eddie Bauer decided that he was going to make a more efficient jacket after being afflicted with hypothermia. He designed a quilted jacket filled with down so it wouldn’t drop to the bottom. These kinds of jackets were popular among hunters and horse riders in the 1990s. After this puffer and quilted jackets became popular among hip hop artists and became a street wear staple.

Puffer jackets have now become a major part of modern fashion and it isn’t rare to see catwalk models sporting oversized puffer jackets in a variety of bright colours.

When sportswear was first worn it was exclusively for sports and wasn’t really used for casual wear or fashion. However, some major brands decided to incorporate the idea of a “sporty look” in their fashion apparel resulting in people wearing sportswear for all sorts of activities.

The terms “sportswear” and “active wear” are not to be confused, sportswear meaning clothes exclusively used for sports and active wear meaning the transition between sporty clothes and casual wear.

Wearing leggings instead of jeans has become a large trend in UK and people have started wearing high end sports clothes as a fashion statement. Many people like to portray the image that they look after their body by wearing premium sportswear whether they are into fitness or not.

The rise of sportswear has had an impact on other clothing styles, one of these being denim jeans. Levi’s CEO Chip Bergh has claimed that his sales have decreased by $2billion in the last two decades due to the rise of “athleisure”, sports clothes worn for other activities.