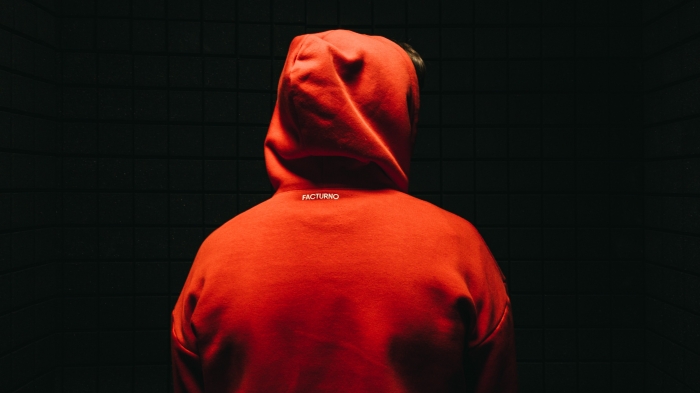 The Link Between Sportswear and Fashion

How did sportswear and fashion first link?

Not too long ago, sportswear and fashion were two completely different things. Sportswear was, as the name suggests for sports and fashion was whatever clothes were trending at the time. However, the rise of competitive sports and bodybuilding has led to many sports enthusiasts having celebrity status. This in turn leads the general public, who tend to look at these people as role models, wanting to copy them which also includes their dress code.

Take the world-famous basketball player Michael Jordan for example who used his celebrity status to partner up with Nike and make a “sub” brand called Air Jordan. The first Air Jordan shoes were produced in 1984 and have been trending since then.

Tracksuits – How did it happen?

Materials like Gore-Tex led to tracksuits being made with extra comfort to be worn as casual wear and this led to the new modern “shell suit” being produced. The tracksuits of the 60s and 70s were made with more insulating materials for outdoor wear but modern tracksuits use moisture wicking fabrics for more practical use. 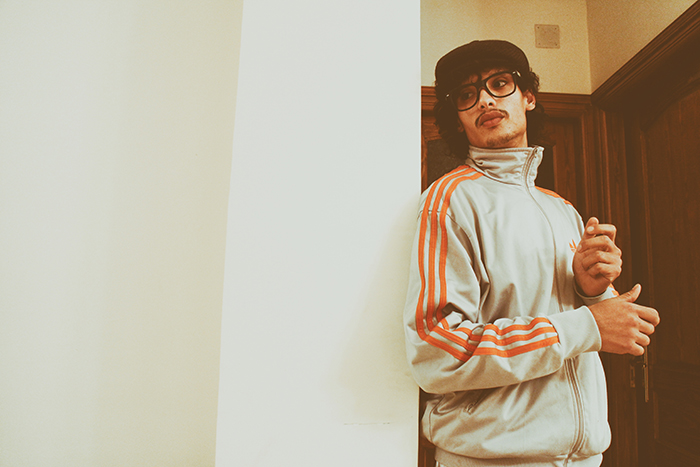 Hip-Hop music became big in America in the 70s when a lot of African American immigrants started to move to places like New York. It was all about bling and a lot of the rappers bragged about drug dealers with heaps of money and this kind of music became very popular internationally.

Adidas trainers and tracksuits were trending among the youth in the New York Hip-Hop scene and this led to it becoming a trendy choice of clothing along with the new style of music.

Athleisure has been trending since 2014 and is a hybrid of sportswear and casual wear. It has become really popular and is promoted by many different celebrities. Athleisure is changing the world of fashion and in a few years, it could possibly be one of the fashion industry’s biggest asset.

If you want to read more about athleisure click here.

Many sportswear brands reach cult status and this means that they aren’t just selling a product they are selling a lifestyle. This helped sportswear intertwine with fashion as certain brands become fashionable among certain types of people.