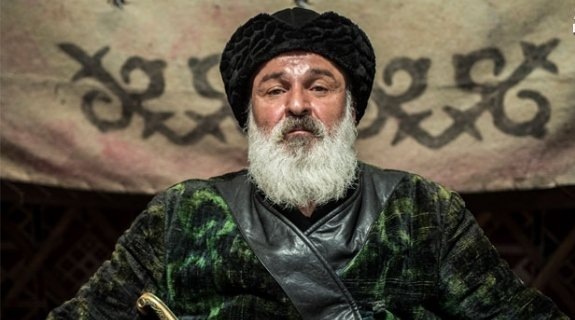 The English word “thew” means muscular strength, and the title for this post is a pun on the phrase “news flash”. The word ‘thews’ has both British and American history. It actually originates from the word ‘theawes’ which references good qualities and, as is usually the case with time and language passing from generation to generation, the meaning changed slightly. At about the year 900 thews was used to describe good physical qualities or strength. In Britain the word simply refers to muscular strength. In American English it means muscular power and bodily strength and can be used to speak of muscles or sinews.

Bodybuilding has been a popular hobby all over the world for decades and dates back to the 19th century when it was promoted as a competitive sport in England by Eugen Sandow. He is now known as the “father of bodybuilding” and he created several businesses using his fame to expand them. So, Sandow, formerly Muller, became the first true bodybuilder.

In 1898 he launched the Physical Culture magazine which changed its name eventually to Sandow’s Magazine of Physical Culture and fast became one of the most famous men on the planet. His thews became news in several formats common of the day ranging from postcards to cabinet cards in several different series turning them into collectibles long before Honus Wagner and baseball cards became the current trend.

Entrepreneurs, or at least that’s what we would call them today, saw many opportunities in the traveler strongman road show that featured Sandow. In fact, the show spawned several cottage industries ranging from magazines, strongman competitions, diets, exercise equipment and just about anything else that could be considered relevant to bodybuilding had Sandow’s image or name on it. By the time Sandow passed away in 1925, he had pioneered most of the elements that has turned bodybuilding into the profitable enterprise it is today.

However the art of bodybuilding itself goes back much further than that. The ancient Greeks used to train in "gymnasiums" for up to 8 hours per day without any days off. Some used to train for short periods but with a high intensity resulting in muscle mass but without any ability to run for long distances. Others did low intensity training but for much longer intervals and they were the famous marathon runners.

Many myths also surround certain people’s physical strength, in the 6th century BC Milo of Croton lifted a calf every day until it grew into a full size bull. This is an ancient example of progressive resistance exercise. The ancient Greeks also had many different types of exercise equipment that resemble those of modern times. Halteres were a tool that were similar to dumbbells and were used for weight training. They also used to run races wearing full Hoplite armour that consisted of bronze greaves, a helmet and a large wooden shield. This kind of training built stamina as well as strength. 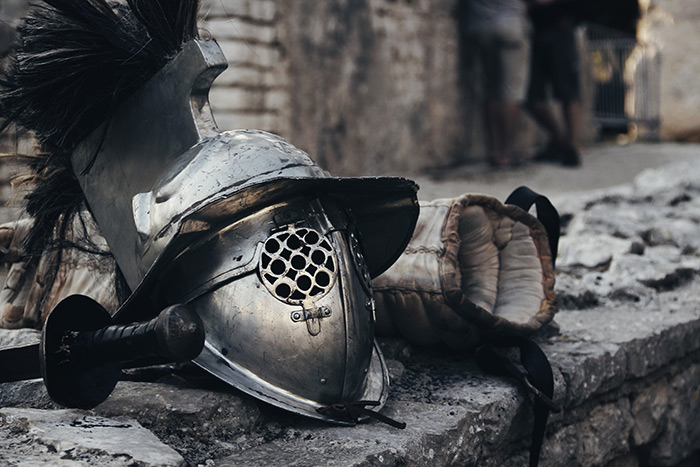 Many other ancient civilisations had their own special tips for bodybuilding. Roman Gladiators did high intensity training and fighting was their way of life so they trained with determination and extreme focus.

The ancient Chinese used to lift metal cauldrons, called Dings, filled with burning coal as a sport. King Wu of the Qin Dynasty actually broke his kneecap and died while taking part, a sorry death for someone with so much power.

The ancient Egyptians used to do flexibility training and made excellent dancers and athletes. They also used to lift heavy sacks of sand as a sport.

Weight training was also very popular in northern Europe and wasn’t really done for pleasure but for building strength. Scottish clans would only accept a boy into manhood when he could lift the clan stone up to weight height.

The Benefits of Bodybuilding

An interesting fact is that bodybuilding existed long before steroids were invented. This means that people can acquire a very large muscle mass without the use of drugs or enhancements. It only really requires physical training and a good balanced diet.

Bodybuilding doesn’t only build muscle mass, it also has many health benefits. Calories are still being burnt after every workout and after weight training calories will be burnt for up to thirty six hours. This provides a perfect flow that goes well with a protein rich diet. This means you will still be benefitting from the workout even after you finish.

Weight training reduces the risk of osteoporosis which is a condition that weakens the bones. It also improves your resting metabolic rate, helps with fat loss and allows you to focus on specific areas of the body and work on them to gain muscle mass.

It would be hard to argue that bodybuilding, or a fitness routine of some kind, won’t be good for you. In fact, as has been proven countless times over, a strong mind and body extends one’s life and keeps it enjoyable well into your Golden Years. There is no surprise that humans are living longer lives in today’s world and much of the credit for that has to go to physical and mental fitness. It is a lifestyle. It has gone light years beyond the days of the classic Sandow travelling strongman show.

Having a massive physique framed by muscles that bulge is no longer freakish or strange. People won’t pay money to stare at your body these days simply because it looks like many of the other healthy and strong bodies out there which, by the way, is a good thing.

Bodybuilding has cemented itself into our consciousness and is viewed as a normal activity for anyone who wants to strengthen their body, rehabilitate following an injury or to work off stresses that plague the mind. Schools have had gyms for generations and it is no longer unusual to find one in a hotel so you can keep up your routine when on vacation. Some workplaces also have gyms or provide gym access to staff knowing that the benefits that come from bodybuilding extend far beyond the biceps and triceps. As they say, never skip leg day!