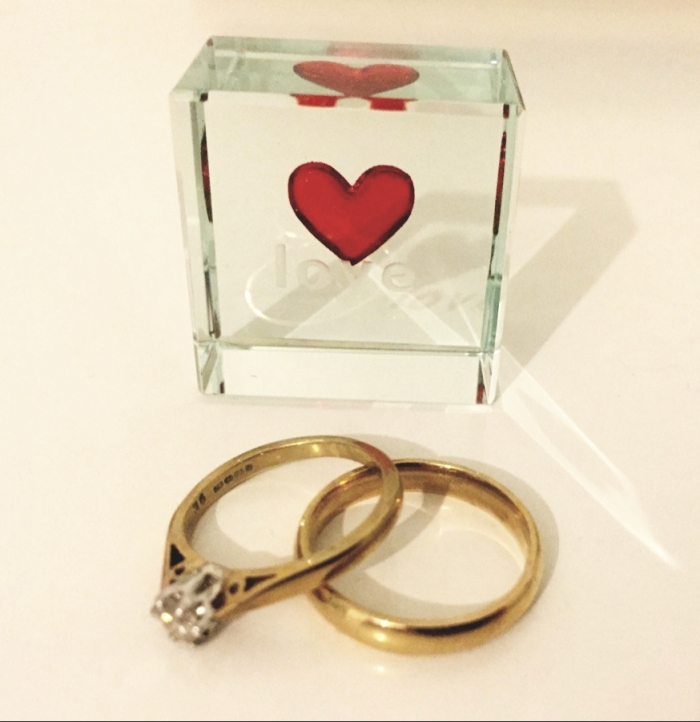 The technology that is possessed today hasn’t always been around and this means that a lot of the things that are deemed normal by society today weren’t normal in ancient times. One quite interesting fact is the evolution of sports and how different it has become. Today, sports are seen as recreational activities and most people either play a sport or spectate one.

Professional sports players earn a living from the sports they take part in but it doesn’t really go any further than that. However, sports in ancient civilisations meant a lot more and either had a religious significance or a way for an individual to prove them self. Here are the top five sports from ancient civilisations.

Chunkey was a Native American sport that was played in the ancient city of Cahokia, near modern Missouri, around 600 CE. In the game a disk is rolled across the floor and the contestants must throw a spear to where they think the disk is going to land and it was played in large arenas where a vast amount of people could spectate. The winner was the one whose spear got the closest to the disc.

This sport was more than a mere pastime and was used for bonding and peace keeping between tribes in the Mississippi area in the USA. Chunkey meant a lot to people and they would gamble all their belongings and often commit suicide if they lose because of the impact this sport had on the society at the time.

There are many archaeological evidences for the way this game was played and various pieces of equipment was found such as metal cylindrical hats and broken Chunkey sticks. 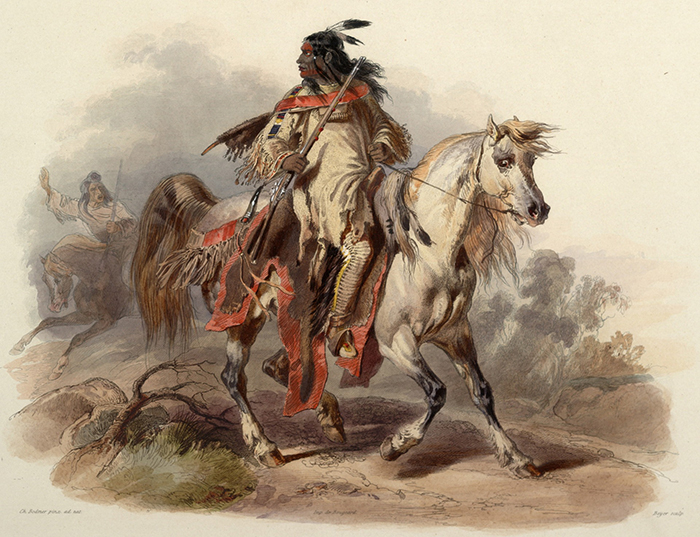 2. The sports of the Ancient Greek Olympics

Being where the Olympics originated from, Ancient Greece had a large range of sports some of which have been adapted into more modern versions.

Boxing was a large part of Greek culture and is not the same as it is today. There were no weight classifications, no time limit and not to mention no clothes. There was really high possibility of death making this far more primitive than the boxing of today.

One of the most dangerous sports of the Ancient Greek Olympics was, without a doubt, chariot racing. The sport was extremely thrilling but dangerous as crashes were fatal and there was a real risk of the chariot breaking down during the race. Yes, chariot racing is still practiced today but it is nowhere near this deadly version.

Wrestling in Ancient Greece was very similar to wrestling of today and the rules haven’t really changed except for the fact that modern day wrestlers are partly clothed.

If Greek wrestling and boxing didn’t sound dangerous enough then the sport Pankration will surely do it, a mixture of boxing and wrestling where the only rules were no biting and no gouging. This sport was absolutely loved by the Greeks despite all the casualties and nothing like it really exists today except straightforward brutality.

The Ancient Greeks had many forms of sports that they took part in during the Olympics and mentioning them all here would take  a while however there were many more interesting sports at the time that are worth looking in to. 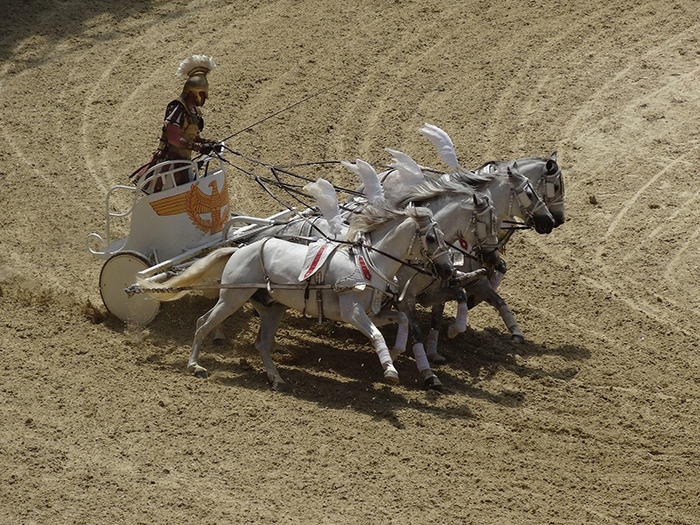 Literally meaning “goat pulling” in Persian this sport, which originates from Central Asia, is a mixture of violence with cruel humour.

The aim of the game is for the contestants, who are on horseback, to place a headless goat carcass in a target area on the floor. The contestants were armed with whips and were allowed to torment other riders in order for them to not get the target on the floor.

The game was still being played in Afghanistan when it was banned under the rule of the Taliban as it was seen as highly immoral however, after their rule ended due to American intervention, the game continued to be played.

It is said that the sport originated all the way back to the time of the Mongols when Genghis Khan’s raiders would steal livestock from the Turkic people and they would follow on horseback in order to reclaim their belongings.

There are many forms of Buzkashi and nearly all Central Asian countries have their own form of it. 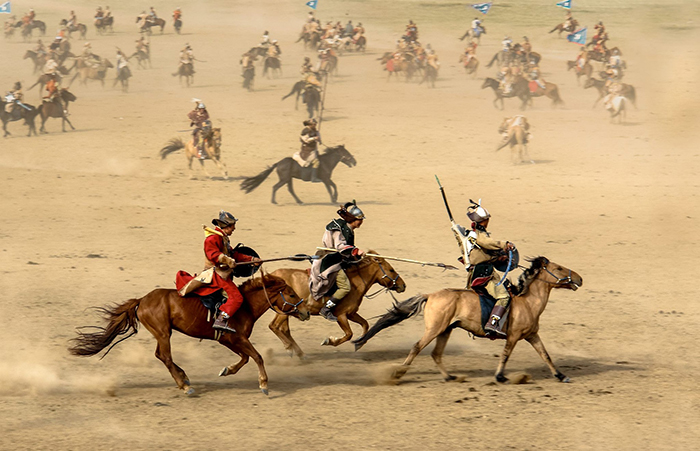 This crazy sport originated in ancient Hawaii and is probably one of the most dangerous sports on earth. It involves climbing up a volcano and using a sledge to slide, called a Papa Holua, all the way down it to the sea reaching speeds of up to 50 miles per hour on their stomachs.

Although the sport was banned in the 19th century by Christian missionaries because it was pointless to them it has recently gained popularity among natives who are trying to bring back their heritage. The sport was mainly associated with royalty on the island and was practiced by chiefs at the time.

Many sports that originated from the island of Hawaii have been lost to time but the most famous one that is so popular today is surfing. It is somewhat similar to He’e Hölua except for the fact that it is on water not on land. 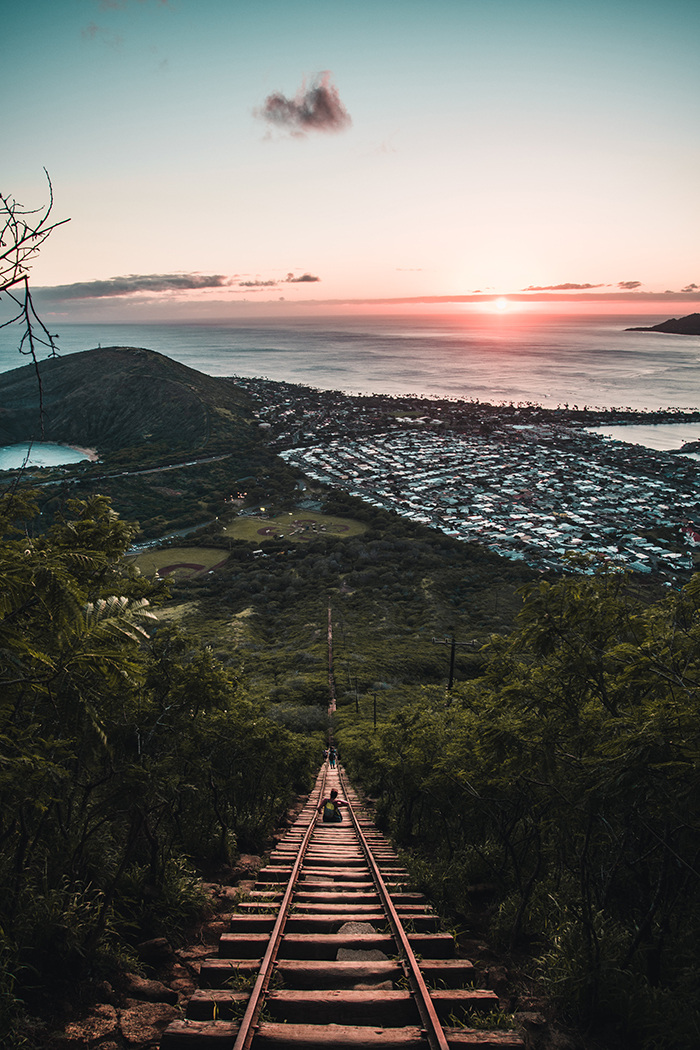 Everybody knows about the gladiator fights in Ancient Rome and how popular they were but Naumachia, although more spectacular, remains less common. Naumachia was a very deadly sport and consisted of a large basin of water being trireme and quinquereme warships in order to have a mock naval battle.

The contestants were normally convicted criminals or prisoners of war and the casualties in this sport were severe. The first known Naumachia was for Julius Caesar in Rome after his many triumph and had over 2000 warriors and 4000 rowers but many Roman emperors hosted their own Naumachia.

As technology improved over time so did the frequency of the Naumachia and how big they were, towards the end of the Roman empire there were quite a few Naumachia that have become very historically famous. This sport fell out of practice along with gladiatorial combat at the end of the empire.